Jules Jordan net worth: Jules Jordan is an American pornographic movie director, actor, and producer who has a net worth of $10 million. Jules Jordan was born in Pennsylvania in May 1972. He started his own company Jules Jordan Video in 2006. In 2013 he got a DVD distribution deal with Kink.com. Jordan started shooting amateur sex scenes after recruiting girls while working as a clerk at an adult retail store. Since 2002 he has won more than two dozen AVN Awards. His first full length movie featured a pro wrestling valet for WCW named Chastity. Jordan has more than 180 directing credits to his name as well as 135 acting and 136 producing credits. He has also done cinematography, writing, and composing for his videos. 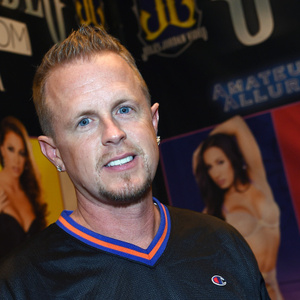