Josef Fares net worth: Josef Fares is a Swedish Assyrian film director who has a net worth of $3 million. Josef Fares was born in Beirut, Lebanon in September 1977. His brother is actor Fares Fares who has appeared in many of his movies. Josef Fares wrote and directed the films Jalla! 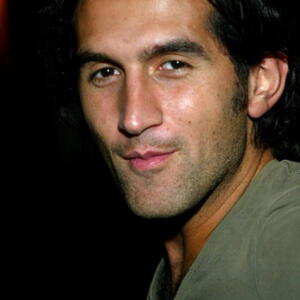