What is Jon Watts' Net Worth and Salary?

Jon Watts is an American filmmaker who has a net worth of $12 million. Jon Watts is known for directing several Spider-Man films in the Marvel Cinematic Universe. He also worked on the television news series "Onion News Network." Jon's film "Spider-Man: No Way Home" earned $1.9 billion at the box office, which as of this writing makes it the sixth highest-grossing film of all time. Jon had been slated to direct a reinvention of "Fantastic Four," but decided to walk away from the project in April 2022 citing fatigue with the super hero genre.

Watts was born on June 28, 1981 in Fountain, Colorado. He attended Fountain-Fort Carson High School before enrolling at New York University, where he studied film.

After finishing his degree, Watts began his early directing career in commercials He started directing commercials for the production company, Park Pictures. He then ventured into short films by directing "Clay Pride: Being Clay in America," a claymation film that is a satire piece on various gay issues, like coming out as "clay." He continued working in short films throughout the next decade and also began directing music videos for artists like Fatboy Slim, Death Cab for Cutie, Relient K, and TV on the Radio, among others.

In 2011, he began working with the Onion News Network, the satirical news organization, and directed 10 episodes of their television news program and also acted as co-executive producer. In 2012, he directed and produced the television film, "Eugene!"

Watts' feature directorial debut was in 2014 when he directed "Clown." Watts had originally made a fake trailer for a film about a father turning into a clown after trying on a costume he found in his basement. The trailer, which he created with his friend Christopher Ford, was uploaded onto YouTube, where it was widely viewed. Eli Roth, the producer and director, saw the trailer and approached Watts about making the idea into a feature, which was released in 2014.

The following year, in 2015, Watts made his next film, "Cop Car." The film told the story of two young boys who steal a police car and then are followed by its owner, played by Kevin Bacon. Watts had the idea for the film in a dream he had had as a child. 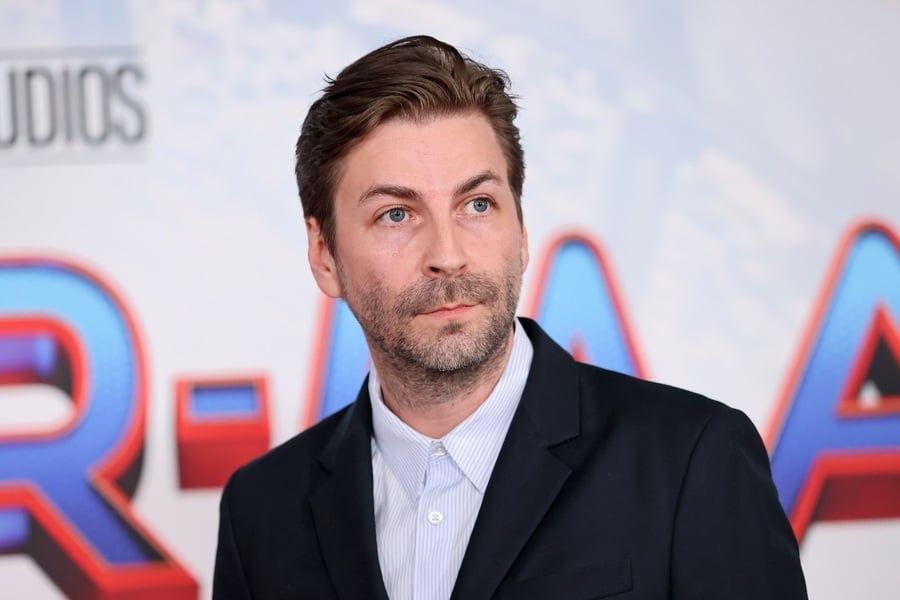 In 2017, Watts landed a huge project when directed "Spider-Man: Homecoming." He had been very determined to direct the project and had sent a fake trailer to Marvel executives in order to put himself in contention for the director role. The movie was a success and Watts directed its sequel, "Spider-Man: Far From Home," in 2019. He then completed the trilogy of films in 2021 when he directed the third film, "Spider-Man: No Way Home." Throughout his time working on the films, he became a devoted fan of the story himself and even started collecting rare spiders.

Outside of the Spider-Man films, Watts has also worked on other projects in the Marvel Cinematic Universe. He directed the mid-credits scene of "Venom: Let There Be Carnage," as it ties in to the "Spider-Man: No Way Home" film, which was released in October of 2021. The scene was shot during the filming of "No Way Home." He is also slated to be directing the next "Fantastic Four" film. He also directed the mid-credit and post-credit scenes for the 2022 Marvel film, "Morbius."

Watts has also worked on projects outside of Marvel. He has worked with actors George Clooney and Brad Pitt in a thriller film which he wrote and directed. He also has worked with his wife as a co-producer on the sixth installment of the "Final Destination" film series. 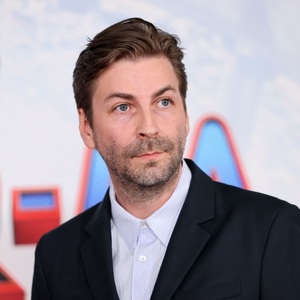