Jon Chu net worth: Jon Chu is an American filmmaker and actor who has a net worth of $16 million. Jon Chu was born in Palo Alto, California in November 1979. He has worked as a producer, writer, actor, director, editor, and more. Chu appeared in the movies Freaked and Once a Cop in 1993. 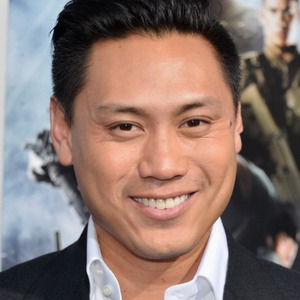