John Milius net worth:  John Milius is an American screenwriter, producer, and director who has a net worth of $5 million dollars.  John Milius was born in St. Louis, Missouri, and grew up in California.  He was originally focused on becoming a surfer, but after his parents sent him to a small private school, he began reading everything he could get his hands on.  His love of reading and writing later became a love of cinema and filmmaking.  After graduating from the University Southern California School of Cinema-Television, he got his first job working in the Story Department for American International Pictures.  By the late 70s, he had established himself as one of Hollywood's most consistently successful screenwriters.  He then began adding directing and producing credits to his resume.  Some of his screenwriting credits include, "Dirty Harry", "Jeremiah Johnson", "Magnum Force", "Dillinger", "The Wind and the Lion", "Apocalypse Now", "Conan the Barbarian", "Red Dawn", and " Clear and Present Danger".  He was the co-creator and co-producer of the HBO series, "Rome".  He has been nominated for one Oscar. 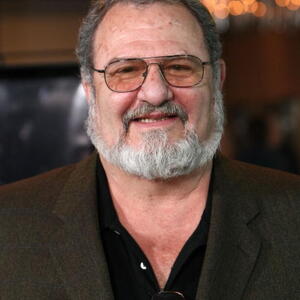