What Is John Landis' Net Worth and Salary?

As of this writing, his movies have generated nearly $2 billion at the worldwide box office. His 1978 movie "Animal House" is famously one of the most profitable films of all time, having grossed $141.6 million at the box office (which equals more than $600 million after being adjusted for inflation) off a $3 million budget. John has also appeared in several of his films, and he published the book "Monsters in the Movies" in 2011.

John Landis was born John David Landis on August 3, 1950, in Chicago, Illinois. He is the son of Marshall Landis (an interior designer) and Shirley Levine. Shirley appeared in John's films "Schlock," "The Kentucky Fried Movie," "The Blues Brothers," and "Trading Places." When Landis was 4 months old, the family moved to Los Angeles, and watching "The 7th Voyage of Sinbad" as a child inspired him to pursue a directing career.

John's film career began with a job as a mailboy at 20th Century Fox, and in 1969, he became the assistant director on the film "Kelly's Heroes," which was filmed in Yugoslavia, after the original assistant director fell ill and had to be sent home. Landis then worked on numerous films in Europe before making his directorial debut with the 1973 horror comedy film "Schlock" (which he also wrote) at the age of 21.

John directed 1977's "The Kentucky Fried Movie," and he had a hit with 1978's "Animal House," which was preserved in the Library of Congress' National Film Registry in 2001 for being "culturally, historically, or aesthetically significant." Landis reunited with "Animal House" star John Belushi for 1980's "The Blues Brothers," which also starred Dan Aykroyd. Landis and Aykroyd wrote the script together, and the film was preserved by the Library of Congress in 2020. John wrote and directed the 1981 horror comedy "An American Werewolf in London" and the 1982 documentary "Coming Soon" (which he also produced), then he directed Aykroyd and Eddie Murphy in 1983's "Trading Places."

He served as a writer, director, and producer on 1983's "Twilight Zone: The Movie" (segments "Prologue" and "Time Out"), and tragedy struck during the filming of the movie when actor Vic Morrow and two child extras were killed by a crashing helicopter. Landis was charged with involuntary manslaughter, along with four other members of the crew, and they were all acquitted after a nine-month trial. The parents of the two children sued the studio and settled out of court for $2 million per family. 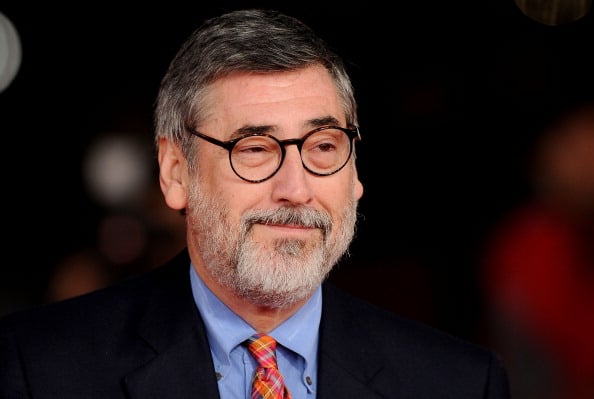 John married costume designer Deborah Nadoolman on July 27, 1980, and they welcomed daughter Rachel on June 4, 1982, and son Max Landis on August 3, 1985. Max has followed in his father's footsteps and has written, directed, and produced several projects; he also appeared in John's films "The Stupids," "Blues Brothers 2000," and "Burke and Hare." Deborah earned an Academy Award nomination for Best Costume Design for "Coming to America" in 1989. In a 2011 interview on BBC Radio's "Kermode and Mayo's Film Review," Landis revealed that he is an atheist. In 2009, John and many other celebrities signed a petition calling for the release of director Roman Polanski, who had recently been arrested on charges stemming from a 1977 sexual assault of a 13-year-old girl.

In 2008, Landis won a Primetime Emmy for Outstanding Variety, Music or Comedy Special for "Mr. Warmth: The Don Rickles Project." He has received nine CableACE Award nominations (one for "The Making of 'Thriller'" and eight for "Dream On"), winning Comedy Series for "Dream On" in 1992. In 1982, John won a Fantafestival award for Best Film for "Schlock," and in 1985, "Into the Night" earned a Special Jury Prize at the Cognac Festival du Film Policier. In 1988, "Coming to America" won an NAACP Image Award for Outstanding Motion Picture, and in 2004, Landis received a Copper Wing Tribute Award at the Phoenix Film Festival and a Time-Machine Honorary Award at the Sitges – Catalonian International Film Festival. He was honored with a Golden Unicorn for Career Achievement at the 2015 Amiens International Film Festival and a Pardo d'onore Manor Award at the 2021 Locarno International Film Festival, and the Monte-Carlo Comedy Film Festival presented him with a Career Award in 2010 and a Comedy Legend Award in 2017. Landis has also earned nominations from the Academy of Science Fiction, Fantasy & Horror Films ("An American Werewolf in London," 1982), Cahiers du Cinéma ("Innocent Blood," 1993), Fantasporto ("Twilight Zone: The Movie," 1984), Italian National Syndicate of Film Journalists ("Trading Places," 1984), and Rondo Hatton Classic Horror Awards ("Burke and Hare," 2012).

In 1999, Landis paid $2.3 million for a 3,698 square foot home in the Beverly Hills area of Los Angeles. The home includes four bedrooms and four bathrooms. 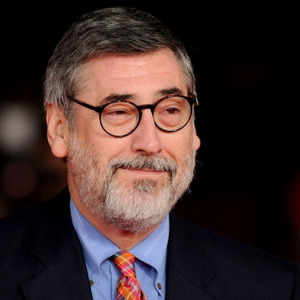