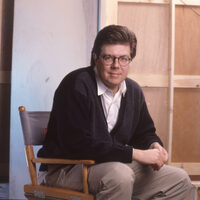 What was John Hughes' Net Worth and Salary?

John Hughes was an American filmmaker, screenwriter, and director who had a net worth of $150 million at the time of his death in 2009. He is best known for makings some of the most iconic films of the eighties, including "Sixteen Candles," "National Lampoon's Family Vacation," "Planes, Trains, and Automobiles," and the "Home Alone" films.

Movies written by Hughes generated $1.4 billion at the global box office. The two "Home Alone" movies earned $834 million, combined. After adjusting for inflation, that's the same as around $1.6 billion in today's dollars.

John Hughes was born John Wilden Hughes Jr on February 18th, 1950 in Lansing, Michigan. His father worked in sales, and his mother was an active volunteer in the community. He had three sisters and spent his early childhood in Pointe Grosse. He has stated that he spent a lot of his childhood introspecting and imagining because there weren't many kids in his neighborhood for him to befriend. He enjoyed Bob Dylan, John Lennon, and Picasso during his adolescence. His family moved to Northbrook, Illinois, a suburb outside of Chicago, when he was thirteen years old. His father had found work there selling roofing materials. He attended school at Glenbrook North High School, which was larger than his previous school. He found the size overwhelming and didn't have many friends, so he took solace in music and art. After graduating, he enrolled at the University of Arizona.

He dropped out of college not long after he enrolled and began to sell jokes to well-known comedians including Joan Rivers and Rodney Dangerfield. In 1970, he was able to use his comedic talents to get an entry level job at the Chicago advertising agency Needham, Harper & Steers. After a few years working there as a copywriter, he left in 1974 to take a job working for the international advertising firm Leo Burnett Worldwide. During this time, he created the successful "Credit Card Shaving Test" ad campaign for the razor and shaving company The Edge. The ads compared sound of a credit card flicking against two sides of a man's face that had been shaved with the advertised product as well as a competitor's and pointed to the differences in sound as reflecting closeness of shave. He was active in advertising campaigns for Virginia Slims, which often required him to travel to New York City where he would visit the National Lampoon magazine's headquarters. He soon became a frequent contributor for the publication. He wrote his first credited screenplay, "National Lampoon's Class Reunion," while he was still on staff as a writer at the magazine.

Hughes first job writing in television came in 1979 with several episodes of the sitcom "Delta House," which was a show loosely based on the National Lampoon's film "Animal House." He wrote the 1980 film "The Secret Life of Nikola Tesla," which was screened in Yugoslavia, as well as the comedy horror film "Class Reunion," which was the third film produced by the National Lampoon's magazine. Hughes first big success as a screenwriter and a director came in 1984 with the teen drama "Sixteen Candles," and he proved to be an incredibly successful young adult screenwriter. "Sixteen Candles" grossed over $23 million against an $8.5 million budget, and it has remained popular. He then wrote and directed "The Breakfast Club," which was released in 1985 and became another iconic 80's teen film. Many of his films were popular at the time and have remained significant as hallmarks of the eighties culture. In 1985, he wrote, directed, and co-produced along with Tom Jacobson the 1986 classic comedy "Ferris Buller's Day Off," starring Mathew Broderick. That film was selected for preservation in the National Film Registry by the Library of Congress for being "culturally, historically, or aesthetically significant" in 2014. His teenage romantic comedy "Pretty in Pink" was also released in 1986 to much praise. 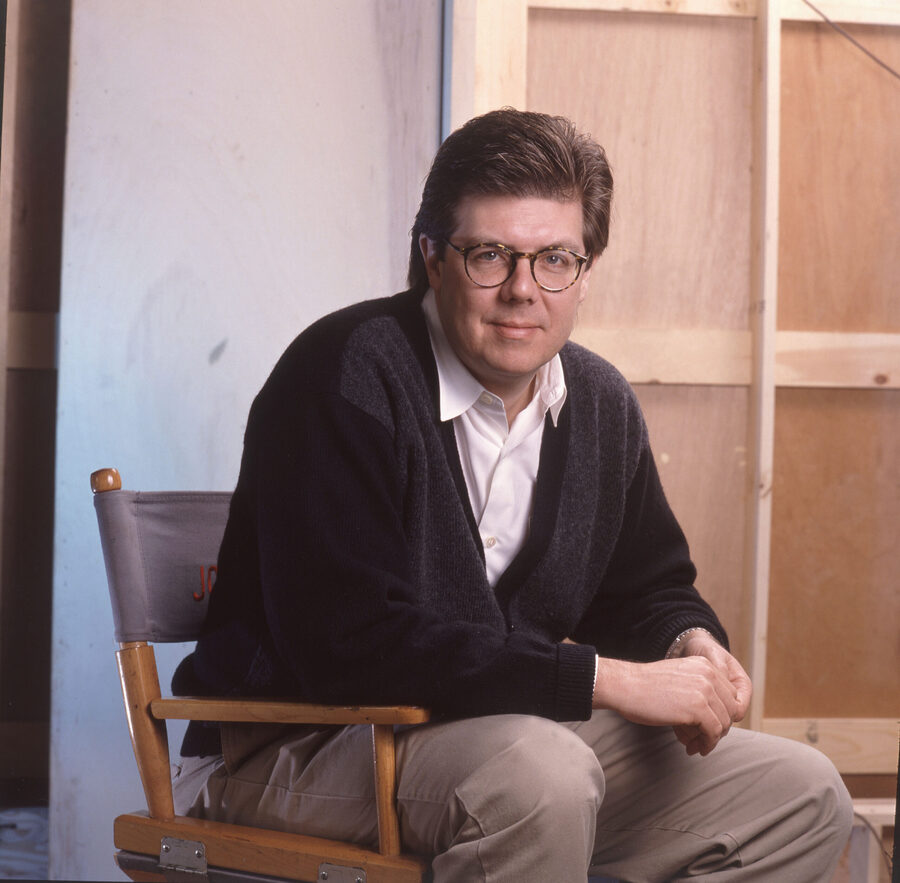 In the late eighties, Hughes began to diversify the kinds of films he wrote and produced to avoid being constrained by his popularity in the teen movie genre. He wrote the screenplay for the 1985 comedy "National Lampoon's European Vacation," which was the first of the popular film series starring Chevy Chase and centering on the all-American Griswold family.

The second of the series, "National Lampoon's Christmas Vacation," was released in 1989. He wrote and was executive producer of "Home Alone," "Home Alone 2: Lost in New York" and the final in the Macaulay Culkin led holiday series "Home Alone 3." As with many of Hughes' films the holiday series was an enormous commercial success with the first grossing over $476 million at the box office in 1990 and the second making over $350 million in 1992.

The last film that he wrote, produced, and directed was the 1991 comedy "Curly Sue." The film marked Steve Carell's debut but was not successful commercially.

While the "Home Alone" franchise was his most popular work of the nineties, he made other recognizable films during this time as well. Some of his other hit films in the nineties include "Dennis the Menace," "Baby's Day Out," "Miracle on 34th Street," "101 Dalmatians," and "Flubber." 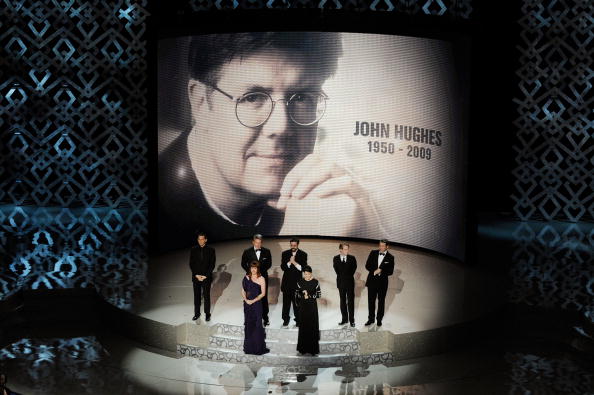 Hughes married his high school sweetheart Nancy Ludwig in 1970, and the couple had two children together. They remained married until his death in 2009, and she passed away in 2019.

The final of Hughes' "Beethoven" children's film series was released in 2000. He wrote the 2003 romantic comedy "Maid in Manhattan." The last film that he wrote was the 2008 comedy starring Owen Wilson "Drillbit Taylor."

Hughes died at the age of fifty-nine on August 5th, 2009 in Manhattan. He suffered a sudden cardiac arrest while walking on West 55th Street and was pronounced dead after being taken to Roosevelt Hospital. The pilot episode of the comedy television show "Community" was dedicated to him.