Joel Schumacher net worth: Joel Schumacher was an American director, screenwriter, and producer who had a net worth of $80 million dollars at the time of his death in June 2020. He was probably best known for directing movies like "Batman Forever", "Batman & Robin" and "Falling Down".

Joel Schumacher was born in New York, New York. He attended Parsons – The New School for Design and the Fashion Institute of Technology. After working in the fashion industry for a few years, he decided to shift his focus to film-making and relocated to Los Angeles. He began working on an MFA at UCLA, while simultaneously making a name for himself as a costume designer on various films. He then expanded into screenwriting, penning the scripts for "Sparkle", "Car Wash", and the film adaptation of "The Wiz", among other projects.

In 1981, he scored his first directorial hit, when he helmed "The Incredible Shrinking Woman". He then went on to write, direct, and/or produce multiple hit films, including "St. Elmo's Fire", "The Lost Boys", "Flatliners", "Dying Young", "Falling Down", "The Client", "A Time to Kill", "Phone Booth", "The Phantom of the Opera", and the series, "House of Cards".

Joel is probably best remember for his work on the "Batman" franchise. He took over after Tim Burton left the series. His 1995 "Batman Forever" earned more than $300 million worldwide and was one of the biggest hits of the year. The follow up "Batman & Robin" earned $280 million. 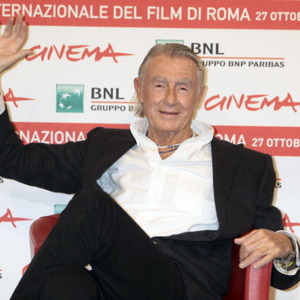