Joe Dante net worth: Joe Dante is an American director, producer, editor, and actor who has a net worth of $20 million. Joe Dante was born in Morristown, New Jersey in November 1946. He has directed several films including Piranha, Rock 'n' Roll High School, The Howling, Twilight Zone: The Movie, Gremlins, Amazon Women on the moon, The 'Burbs, Gremlins 2: The New Batch, Small Soldiers, Looney Tunes: Back in Action, and Burying the Ex. Dante's films often mix fantastical storylines along with comedic elements. He has also worked on the TV series The Second Civil War, Masters of Horror (Homecoming and The Screwfly Solution), Amazing Stories, and Hawaii Five-0. Dante has won 12 awards including two Academy of Science Fiction, Fantasy & Horror Films Awards for Best Director for Gremlins and for Best Editing for Piranha.

In 2020, HBO Max released a Gremlins prequel series with Dante serving as a consulting producer. 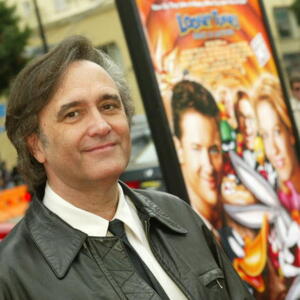