Joe Cross net worth: Joe Cross is an Australian filmmaker, author, and entrepreneur who has a net worth of $2 million. Joe Cross was born in Australia in May 1966. Cross is best known for his documentary Fat, Sick & Nearly Dead which tells the story of him going on a 60 day juice fast.

Cross tis the founder and CEO of the health and lifestyle brand Reboot with Joe. Since his documentary was released he has published for juicing books including Reboot with Joe Recipe Book, 101 Juice Recipes, and The Reboot with Joe Juice Diet: Lose Weight, Get Healthy and Feel Amazing. He weighed 310 pounds in 2005 and suffered from an autoimmune condition. During his 30s Joe tried both traditional and non-traditional medicine. He was told he would die early and decided to only consume juice for 60 days. He traveled across America talking to people about food during his juice fast. After the 60 days Cross lost 100 pounds and no longer suffered from his condition. His second documentary Fat, Sick & Nearly Dead 2 was released in 2014. 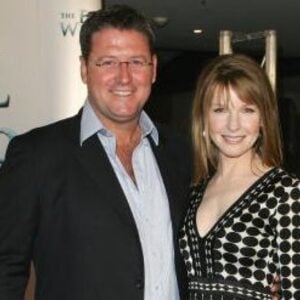