Jody Hill net worth: Jody Hill is an American screenwriter and director who has a net worth of $5 million dollars. Jody Hill was born in Concord, North Carolina, and first gained recognition after writing, directing, and starring in the independent film, "The Foot Fist Way" in 2006 with fellow comedian Danny McBride.

The film was based on his experiences as a Taekwondo instructor and black belt. From there, he appeared in the film, "Superbad", and then gained even wider recognition as the writer and director of the successful independent film, "Observe and Report". The film, starring Seth Rogen, was released in 2009. That same year, he co-created and began producing and starring in the series, "Eastbound and Down". In addition to his film and television work, he has also directed multiple music videos, including the videos of "Slight Figure of Speech" by The Avett Brothers, and the Saatchi & Saatchi parody video, "Swagger Wagon". He is next slated to direct the film, "L.A.P.I." 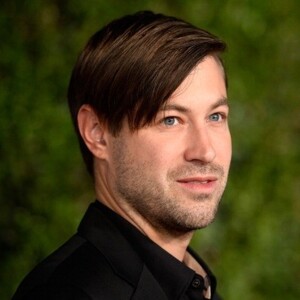