How much is Jim Henson Worth?

Jim Henson Net Worth: Jim Henson was an American puppeteer, screenwriter, film director, and producer who had a net worth of $100 million at the time of his death in 1990. Henson is perhaps best known as the creator of "The Muppets" and "Fraggle Rock." He also directed notable films such as "The Dark Crystal" and "Labyrinth."

Henson began his journey as a puppeteer during his high school years, and by the time he was in college, he was creating his first TV programs. After graduating, Henson started producing advertisements and experimental films before founding Muppets, Inc. (later renamed The Jim Henson Company).

By the late 60s, Jim was closely involved with the production of the legendary childrens' series "Sesame Street." Eager to branch out, Henson also collaborated with "Saturday Night Live." Striking a balance between children's programming and more mature comedy, Henson also started producing "The Muppet Show" in the mid-70s. Many of the characters in this series remain some of the most enduring pop-culture icons to this day.

Over the course of his career, Henson became well-known for his philanthropic activities, and he also won a number of awards – including two Emmys. In 1990, Jim passed away at the relatively young age of 53. Next year, he was posthumously given a star on the Hollywood Walk of Fame.

Early Life: James Maury Henson was born on September 24th of 1936 in Greenville, Mississippi. Initially raised as a Christian Scientist in Leland, Henson relocated to Washington, DC in the late 40s. As a young boy, he was heavily influenced by puppeteers and ventriloquists like Edgar Bergen and Burr Tillstrom. While he was still in high school, Jim created puppets for a TV show. After graduating, Henson attended the University of Maryland and studied studio arts to begin with, although he later graduated with a Bachelor of Science in home economics.

Career: One of Jim Henson's first shows was "Sam and Friends," which introduced the world to an early version of Kermit the Frog. After nearly two decades of working in various entertainment projects, Henson created Muppets, Inc. in 1963. During this period, the character Rowlf frequently on "The Jimmy Dean Show." By 1969, Henson had become a critical part of "Sesame Street," and he helped created a number of the show's characters that are now famous.

Concerned that he was limiting himself to an audience filled with only children, Henson decided to expand his influence. In the 70s, he started working with "Saturday Night Live" before beginning work on "The Muppet Show" and "Fraggle Rock." "The Muppet Show" was so successful that it spawned a number feature films, including "The Muppet Movie" in 1979. More films followed, and Henson then began working with George Lucas to help animate Yoday. The pair collaborated once again with "Labyrinth." During this period, he also created "The Dark Crystal," a totally unique film that proved to be a financial and critical success. 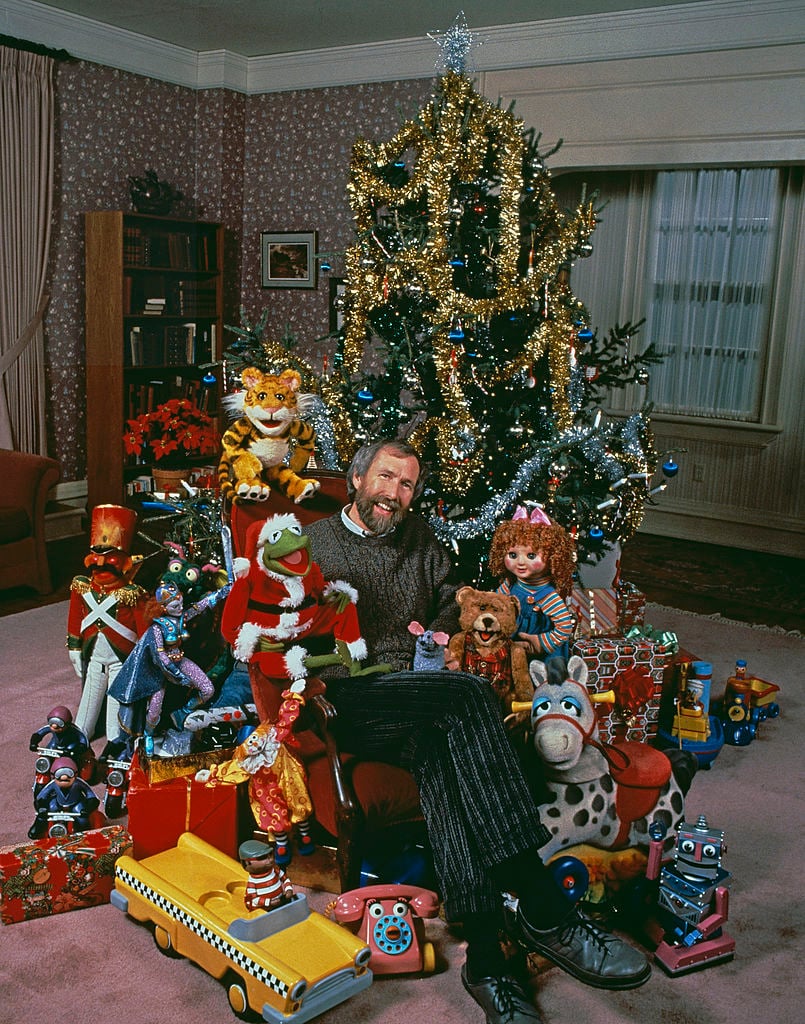 Relationships: Jim Henson married Jane Nebel in 1959, and the pair remained together until their divorce in 1986. Over the course of their relationship, they had five children together – all of whom became closely involved in Jim Henson's various projects. Although Henson and Nebel eventually separated, they remained close until his passing in 1990.

Passing: In May of 1990, Jim Henson complained of a sore throat. He believed that it would go away with time, but the situation became increasingly serious over the next few days. On May 15th, he woke up at 2 AM and coughed up blood. Although he himself stated that he believed he might be dying, he refused to go to the hospital, stating that his work was more important. Two hours later, he was taken to the hospital. He stopped breathing shortly after arriving.

Doctors managed to put him on a ventilator and treat him for multiple abscesses in his chest from a previous bacterial infection. Although medical professionals attempted to treat the infection with high doses of antibiotics, it had the side-effect of damaging most of his organs. As a result, Jim was never able to recover, and he passed away on May 16th, 1990. One expert stated that had he taken antibiotics just a couple hours earlier, he would have had a much stronger chance of survival.

Company Transactions: A year before his death, Jim had been playing with the idea of selling his production studio to The Walt Disney Company for $150 million. The deal also would have included a lucrative, 15-year contract for Jim's creative services. $150 million in 1990 is the equivalent of $300 million today. The deal would NOT have included the rights to the Sesame Street characters, which Jim owned personally. Jim owned the rights to these characters, but he split the merchandising revenue with the Children's Television Workshop, the nonprofit that produced Sesame Street (which was later renamed Sesame Workshop).

Upon his death, control of The Jim Henson Company passed in equal parts to his five children. The Disney negotiations were canceled by December of 1990 after the surviving Henson family members and Disney could not come to terms. In 2000, the family sold the company to EM.TV & Merchandising AG, a German entertainment/media conglomerate, for $680 million. Within a year, EM.TV's stock had collapsed and the Henson family was able to re-acquire their assets in 2003 for just $83 million.

While under EM.TV's ownership, the rights to the Sesame Street Muppets were sold to Sesame Workshop, the nonprofit that produces several Sesame Street-related productions. In 2004, the family sold the rights to The Muppets to Walt Disney in a deal reportedly worth over $200 million. Disney subsequently created The Muppets Studio. After the contract was signed, the word "Muppet" became a legal trademark of Walt Disney, though Sesame Workshop is still allowed to use the term thanks to a separate arrangement with Disney. 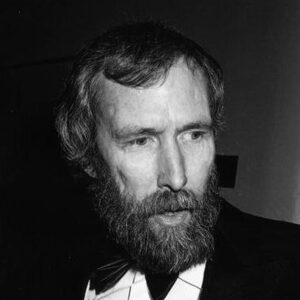