Jessy Terrero net worth: Jessy Terrero is a Dominican film director and music video director who has a net worth of $6 million. Jessy Terrero was born in the Dominican Republic in October 1972. He has directed the films Buscando un sueno in 1997, Better Living in 1998, Soul Plane in 2004, The Confession in 2006, Brooklyn to Manhattan and Gun in 2010, and Freelancers in 2012. 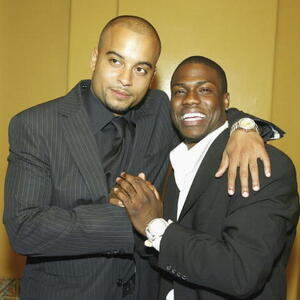