Jennifer Lee was born in East Providence, Rhode Island in 1971. She graduated from the University of New Hampshire and Columbia University School of the Arts. Lee first produced and assistant directed the short A Thousand Words in 2004. In 2012 she wrote the movie Wreck-It Ralph. Lee wrote, co-directed, and voiced the role of Queen of Arendelle, in the 2013 film Frozen. She also wrote and co-directed the 2015 short Frozen Fever and the 2019 feature Frozen II.

In 2018 she wrote the screenplay for the film A Wrinkle in Time . In 2014 she won an Academy Award for Best Animated Feature Film of the Year for Frozen. 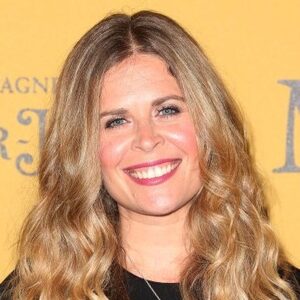