Jeff Richmond net worth: Jeff Richmond is an American composer, director, producer and actor who has a net worth of $3 million dollars. Born in Garrettsville, Ohio on January 7, 1961, Richmond is best known for producing, directing, and composing music for part of the series known as 30 Rock, featuring his wife, Tina Fey.

He attended Kent State University in the 1980s and began work at The Second City and Child's Play Touring Theatre shortly before writing music for Saturday Night Live. He married Tina Fey in 2001 and wrote the music for Baby Mama after leaving SNL in 2006 to start writing for 30 Rock. Richmond and Fey have two daughters together by the names of Alice Zenobia and Penelope Athena. 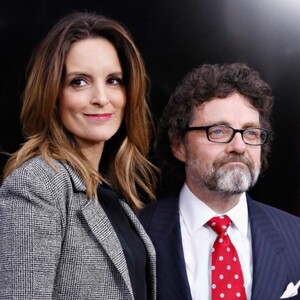