Jason Reitman net worth: Jason Reitman is a Canadian-American film director, screenwriter, and producer who has a net worth of $12 million. Jason Reitman was born on October 19, 1977 in Montreal, Quebec, Canada He the son of Geneviève Robert, an actress, and comedy director Ivan Reitman. His sister is the actress Catherine Reitman.

He was raised in Los Angeles and has photos of himself as a baby on the set of "Animal House", which his father produced. When he was about 10 years old, Reitman began working as a production assistant on his father's films as well as having small acting parts in them. He attended Harvard-Westlake School and the University of Southern California, where he was a Creative Writing major and performed with USC's improv group Commedus Interruptus. While he was at USC, Reitman began making short films. His first feature film was 2005's "Thank You for Smoking" which was a commercial and critical success, grossing $39 million, and was nominated for two Golden Globes. In 2007 he directed "Juno", for which he was nominated for an Academy Award for Best Director. In 2009 Reitman directed "Up in the Air" and was nominated for another Academy Award for Best Director. 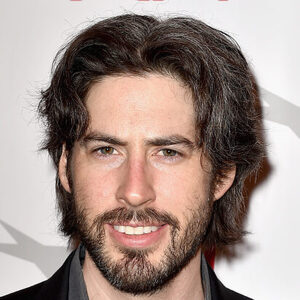