Jason Friedberg is an American film director who has a net worth of $20 million. Jason Friedberg has earned his net worth as a writer/director along with Canadian screenplay writer Aaron Seltzer. Friedberg was born on October 13, 1971 in Newark, New Jersey. Most of the media comments about his movies have been negative but his films have generally been very successful.

Friedberg and Seltzer's films are based on making fun or (spoofing) many popular movies and pop culture in general. Some of their films include; Scary Movie, Spy Hard, Date Movie, Epic Movie, Meet the Spartans, Disaster Movie and Vampires Suck. In 2008 The Times newspaper rated Disaster Movie and Meet the Spartans as the two worst films of the year. In addition, the internet site Rotten Tomatoes has voted every single one of their films into their "Worst of the Worst" for the 2000s, section. They have been named by The British film magazine Empire's fan voted top 50 worst movies of all time; this is more often than any other person. 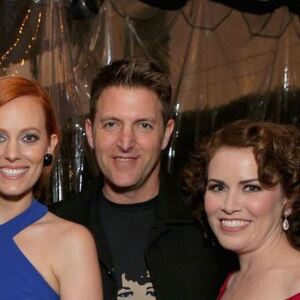