James Toback net worth: James Toback is an American screenwriter and director who has a net worth of $10 million. James Toback was born in New York, New York, and graduated from Harvard University in the mid-60s. He began his professional career as a journalist. He wrote for Esquire, and helped pen Jim Brown's memoir.

He began working as a writing professor at The City College of New York in the 70s, and then wrote his first screenplay. His project, "The Gambler", was produced in 1974. He then began directing his own work, starting with the film, "Fingers". Since then, he has written and/or produced a number of projects, including "Love and Money", "Exposed", "The Pick-Up Artist", "The Big Bang", "Two Girls and a Guy", "Black and White", "Harvard Man", and "Tyson". He is most widely recognized for his original screenplay for the film, "Bugsy". The movie received ten Oscar nominations, including Best Writing. 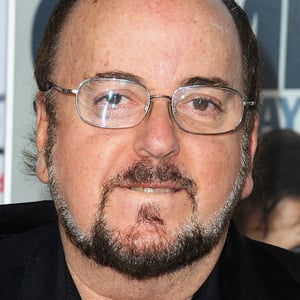