Jack Fisk net worth: Jack Fisk is an American producer, designer and director who has a net wort of $15 million (that is a combined net worth with his wife Sissy Spacek). Jack Fisk was born in Canton, Illinois in December 1946. 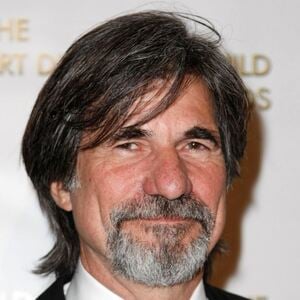