Sakaguchi worked for Square Enix until 2014 when he founded his own studio Mistwalker. He first designed the game The Death Trap in 1984 and also designed Will: The Death Trap II and Cruise Chaser Blassty. Hironobu Sakaguchi started designing the Nintendo Entertainment System in 1986 including Final Fantasy in 1987. He started directing games for the Super Nintendo Entertainment System in 1991 and then worked on PlayStation games starting in 1996. In 2000 he began working on PlayStation 2 games and he would go on to work on games for Game Boy Advance, PlayStation 2, Xbox 360, Nintendo DS, Wii, iOS, Android, and Microsoft Windows. Hironobu Sakaguchi directed and produced the movie Final Fantasy: The Spirits Within in 2001 which lost $94 million. He was inducted into the Academy of Interactive Arts & Sciences Hall of Fame in 2000. 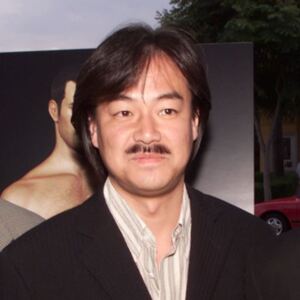