Gus Van Sant net worth: Gus Van Sant is an American filmmaker who has a net worth of $50 million. Gus Van Sant earned his net worth by directing many popular films, including Good Will Hunting, Milk, Pink, and Elephant. Born on July 24, 1952, in Louisville, KY, Gus Van Sant rapidly made his way up the corporate ladder and established himself as one of the most vital directorial voices in the US. Even though his artistic leanings took him to the Rhode Island School of Design in 1970, he soon change his major from painting to cinema as he was introduced to avant-garde directors like Stan Brakhage, Jonas Mekas, and Andy Warhol. In the early days of his career he was directing television commercials in the Pacific Northwest, as well as movies related to homosexuality and other marginalized subcultures. He would continue to tackle themes of society's fringes in his work, starting with his 1985 film Mala Noche. Gus Van Sant earned two Academy Awards nominations for Best Director for Good Will Hunting (1997) and Milk (2008), both of which also got Best Picture nominations and fetched a Palme d'Or award at the Cannes Film Festival for his film Elephant (2003). But his filmography as a writer and director includes other major works like the Shakespeare-inspired drama My Own Private Idaho (1991), and adaptation of Tom Robbins' novel Even Cowgirls Get the Blues (1994). In addition to the above, Sant penned most of his early films and most recently wrote his novel Pink, as well as published a book of his photography, called 108 Portraits. Creating either unconventional independent films or mainstream crowd-pleasers with the same zest, Gus Van Sant has managed to carve an enviable niche for himself in Hollywood. 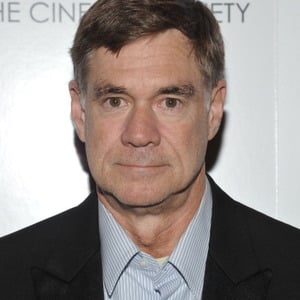