Gil Kenan net worth: Gil Kenan is an Israeli-British-American director who has a net worth of $3 million. Gil Kenan was born in London, England in October 1976. He moved to Tel Aviv at three and then to Los Angeles, California at eight. Kenan graduated from the University of California, Los Angeles with a degree in animation.

He created a 10 minute film called The Lark for his graduate thesis and this led to Robert Zemeckis offering him the director's chair for the movie Monster House in 2006. Kenan went on to direct the movies City of Ember in 2008 and Poltergeist in 2015. He was nominated for an Academy Award for Monster House for Best Animated Feature Film of the Year. Kenan was also nominated for an Annie Award, Chicago Film Critics Association Award, and St. Louis Film Critics Association Award for Monster House. Gil married Eliza Chaikin in 2005 and she served as the art director for his movie City of Ember. 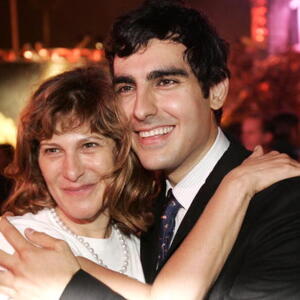