Genndy Tartakovsky net worth: Genndy Tartakovsky is a Russian American animator, director, and producer who has a net worth of $10 million. Genndy Tartakovsky was born in Moscow, Russian SFSR, Soviet Union in January 1970. He is best known for creating many animated television series on the Cartoon Network including Dexter's Laboratory, Star Wars: Clone Wars, and Samurai Jack and co-creating the TV series Sym-Bionic Titan.

Tartakovsky joined Sony Pictures Animation in 2011. He has worked as a directed, producer, or storyboard artist on the movies Dexter's Laboratory: Ego Trip, The Flintstones: On the Rocks, The Powerpuff Girls Movie, How to Eat Fried Worms, Iron Man 2, Priest, Hotel Transylvania, Goodnight Mr. Foot, Hotel Transylvania 2, and Hotel Transylvania 3. He has also worked on the TV series Tiny Toon Adventures, Batman: The Animated Series, The Critic, Space Ghost Coast to Coast, and more. Tartakovsky has won two Primetime Emmy Awards for Star Wars: Clone Wars and one more for Samurai Jack. 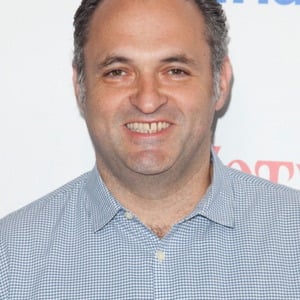