Gavin Hood net worth: Gavin Hood is a South African filmmaker, screenwriter, producer, and actor who has a net worth of $25 million. He is perhaps best known for winning an Academy Award for the film Tsotsi.

Gavin Hood was born in Johannesburg, South Africa in May 1963. As an actor he starred in the television series The Game in 1993. Hood had a recurring role as Frank Johnson on the TV series Rhodes in 1996. In 1998 he directed, wrote, and produced the short The Storekeeper. His feature film directorial debut came in 1999 when he wrote, directed, and produced A Reasonable Man. Gavin Hood wrote and directed the 2005 film Tsotsi which won an Academy Award for Best Foreign Language Film and was nominated for a Golden Globe Award and a BAFTA Award. Hood directed the movies Rendition in 2007 and X-Men Origins: Wolverine in 2009 as well as Eye in the Sky in 2015. He wrote and directed the films Ender's Game in 2013 and Official Secrets in 2019. 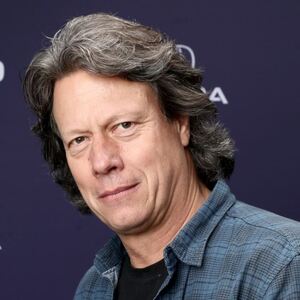