Gary Ross net worth: Gary Ross is an American film director, writer, and author who has a net worth of $10 million. Gary Ross was born in Los Angeles, California in November 1956. He wrote and produced the movie Big in 1988. Ross write for the movies Mr. Baseball in 1992, Dave in 1993, and Lassie in 1994. 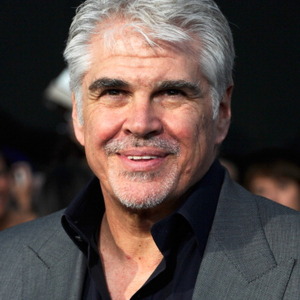