He directed the movies Needful Things in 1993 and Alaska in 1996 as well as the documentary The Search for Michael Rockefeller in 2011. Heston also directed the TV movies Treasure Island in 1990 and The Crucifer of Blood in 1991 and an episode of the TV series Joe Bob's Drive-In Theater in 1995. He has also worked on the films City Slickers, Mother Lode, Ben Hur, and The Mountain Men. 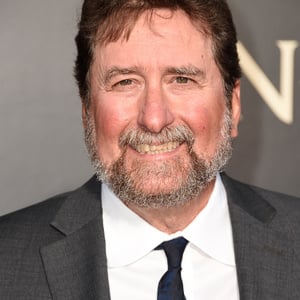