Frank Darabont net worth: Frank Darabont is an Hungarian-American director, producer, and writer, who has a net worth of $100 million dollars. Over a multi-decade career, Frank Darabont has written and/or directed dozens of extremely popular films. He has directed several film adaptations of Stephen King novellas, including "The Shawshank Redemption," and "The Green Mile."

Early Life: Frank Árpád Darabont was born on January 28, 1959 in a refugee camp in Montbeliard, France. His parents had fled Hungary in the wake of the Hungarian Revolution. He fled with five brothers, four sisters and three cousins.

When he was an infant the family moved to the United States, so Frank grew up in Chicago and Los Angeles. After seeing George Lucas' film "THX 1138", he decided to pursue a film career, and began focusing on his goal immediately after graduating from Hollywood High School.

Career: He began his film career as a production assistant on such projects as "Hell Night", "The Seduction", and "Trancers".

He began to gain wider recognition in the film community after his short, "The Woman in the Room," which was adapted from a Stephen King short story. The film was a semi-finalist list for the Oscars in 1983.

Stephen King "Dollar Baby": In 1977, Stephen King made the decision to allow select film students to pay just $1 for the rights to adapt his short stories into films. When Frank was a 20-year-old film student, he was selected as a "Dollar Baby" to adapt King's short "The Woman in the Room." Frank's film version was a semi-finalist for Academy Award consideration in 1983.

Frank's association with Stephen King would lead to a number of massive film successes. 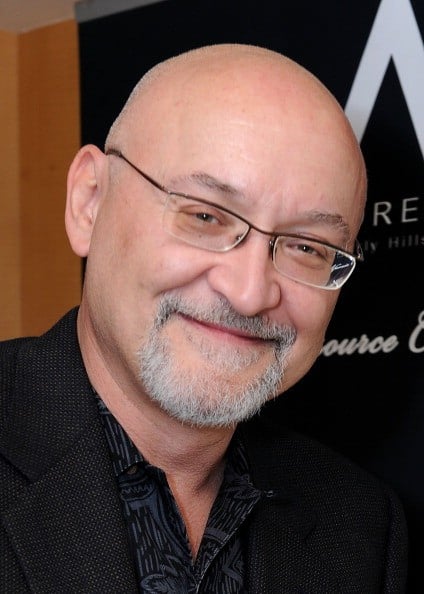 He then went on to write screenplays for "A Nightmare on Elm Street III", "The Blob", "The Fly II", "Tales from the Crypt", and "The Young Indiana Jones Chronicles".

In 2010 Frank created and developed the "The Walking Dead" for AMC. The show was based on Robert Kirkman's comic book of the same name. He also served as a director, writer and producer, primarily in the first season. He directed the pilot episode.

In July 2011, Frank was fired from his position as show runner. AMC initially suggested he was fired for being unable to adjust to the fast-pace television production schedule. Darabont and his talent agency CAA sued AMC, initially seeking $280 million in unpaid profits.

In July 2021, exactly 10 years after being fired, Frank and CAA won a $200 million settlement with CAA. They will also receive royalty payments going forward. 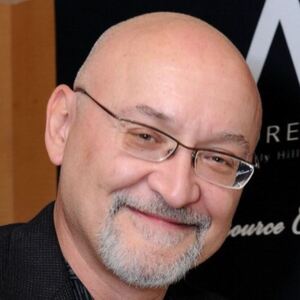