Frank Coraci net worth: Frank Coraci is an American film director and screenwriter who has a net worth of $10 million. Frank Coraci was born in Shirley, New York in February 1966. He is known for his work with actor Adam Sandler. 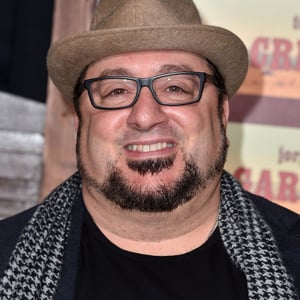