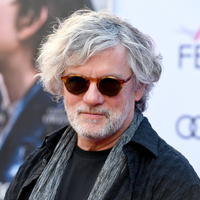 Francois Girard net worth: Francois Girard is a French Canadian director and screenwriter who has a net worth of $20 million. He is most likely known for writing and directed the Academy Award winning film The Red Violin.