F. Gary Gray Net Worth: F. Gary Gray is an American film director who has a net worth of $12 million. He first gained fame as a music video director for artists like Ice Cube, TLC and Outkast. Today F. Gary Gray is best-known for directing blockbuster movies like "The Italian Job", "Straight Outta Compton" and "The Fate of the Furious" which would go on to be one of the 20 highest-grossing movies of all time with $1.2 billion in worldwide revenue to date.

Early Life: F. Gary Gray was born in New York City, New York in July 1969. He first appeared as an uncredited actor in the 1989 movie "Major League", which was written and directed by David S. Ward, who also wrote "The Sting". He then shifted gears towards music video directing.

Directing Career: Just three years later, Gray would get the opportunity to direct the music video for Ice Cube's "It Was a Good Day". The video itself is a literal adaptation of the song's lyrics in which its subject, Ice Cube, goes through what it is like to survive a typical day in tumultuous Compton, Los Angeles. "It Was a Good Day" has become an iconic music video and would result in subsequent directorial jobs for Gray.

At age 26, fresh off the success of "It Was a Good Day", Gray was given the opportunity to direct his first film, which was an urban comedy written by rapper Ice Cube. Titled "Friday", the film also starred Ice Cube alongside then up-and-coming comedian Chris Tucker.

"Friday" had a theatrical release date of April 26, 1995 and the film received wildly positive reviews, from moviegoers at large, from entertainment industry insiders, as well as from critics. The film was praised for its comedic sequences, sharp writing, and its equally sharp acting performances. The film also garnered huge commercial success and grossed $27 million at the box office worldwide. Over the years, "Friday" has obtained quite a large cult following and has also inspired various pop-cultural references, launching a media franchise that includes sequels "Next Friday" (2000), as well as "Friday After Next" (2002).

Next, Gray directed the film "Set It Off", a film which featured Jada Pinkett and Queen Latifah. "Set if Off" was shot in 1996 and is categorized as an American crime action heist film. "Set it Off" was written by Kate Lanier and Takashi Bufford and the film follows four close friends who live in Los Angeles, California, friends who decide to plan and carry out a bank robbery, each for their own pressing reasons. "Set if Off" was a critical and box office success as well. The film grossed over $41 million and was shot on a $9 million budget.

Gray would go on to direct such films as "The Negotiator", which starred then-red-hot actor Kevin Spacey alongside Samuel L. Jackson. The film earned Gray Best Film and Best Director awards at the 1998 Acapulco Film Festival.

Gray then directed "The Italian Job", which was a 2003 action-thriller starring Charlize Theron alongside Mark Wahlberg. Gray would again garner Best Director accolades, this time at the 2004 Black American Film Festival. "The Italian Job" would end up surpassing the $100 million mark in domestic box office fare. Next, Gray directed "A Man Apart", an action film which starred Vin Diesel. Later, Gray would direct "Be Cool", which is an adaptation of Elmore Leonard's novel bearing the same name. "Be Cool" was a John Travolta vehicle that ended up being panned by critics, although the film itself would go on to gross a sizable $95 million at the worldwide box office. 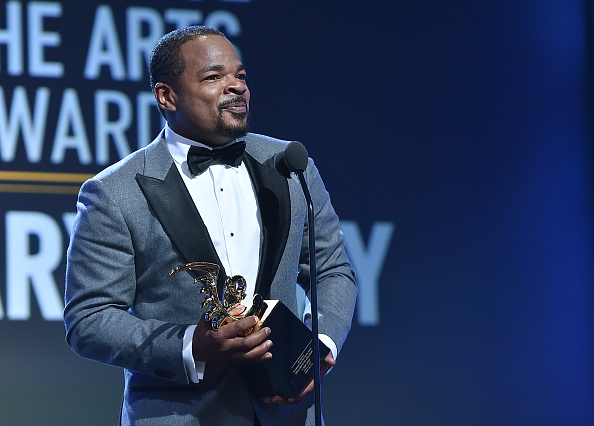 Gray kept the momentum going, directing "Law Abiding Citizen", a film which starred Jamie Foxx and Gerard Butler. "Law Abiding Citizen" would end up grossing over $100 million worldwide. Gray received more awards for this film, including The Ivan Dixon Award of Achievement, a prestigious award given by the Black Hollywood Education and Resource Center. At this point, Gray would be named on the "50 Best and Brightest African Americans Under 40" list by Black Enterprise magazine. Gray was also honored by the African American Film Critics Association with their 2004 Special Achievement Award.

Gray's red-hot directing would continue with the 2015 drama "Straight Outta Compton", which was a biographical film about rap group N.W.A. The film was heavily influenced by the surviving members of N.W.A. and the film itself was held under much scrutiny by the hip-hop community, which accused the effort of seriously short-changing rapper Easy E.

In April 2019, Gray would continue to diversify his cinematic portfolio by directing an adaptation of video game franchise "Saints Row", a video game which featured a screenplay written by Greg Russo.

Awards: Gray has won Best Director awards numerous times, including at the Black Reel Awards and has received The Ivan Dixon Award of Achievement, the African American Film Critics Association Special Achievement Award, not to mention the Pioneer Award.

In October 2019, F. Gary Gray paid a little bit under $3 million for a home in Calabasas, California. 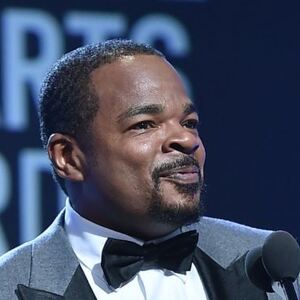