She landed a job as the assistant art director on the set of 1962's "Dementia 13" and fell in love with the director, Francis Ford Coppola. The two began dating and within a year, Coppola became pregnant and wed Francis. While her husband directed "Apocalypse Now", Coppola began taking notes on and recording the filmmaking process, which she later turned into her Emmy Award-winning documentary, "Hearts of Darkness: A Filmmaker's Apocalypse" in 1991. She also wrote "Notes on the Making of Apocalypse Now" and "Notes on a Life", which is her personal memoir. She worked as a cinematographer on 2006's "A Million Feet of Film: The Editing of Apocalypse Now", "Heard Any Good Movies Lately? The Sound Designs of Apocalypse Now", "The Birth of 5.1 Sound", and "The Music of Apocalypse Now". She also directed "The Making of 'Marie Antoinette'", "Francis Ford Coppola Directs 'John Grisham The Rainmaker'", and "Coda: Thirty Years Later". Coppola and Francis have been married since 1963 and they have three children together. 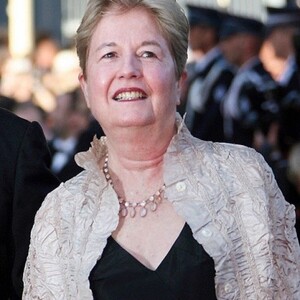