Eduardo Sanchez net worth: Eduardo Sanchez is a Cuban American director, writer, and producer who has a net worth of $3 million. Eduardo Sanchez was born in Cuba in December 1968. He is best known for co-directing the 1999 film The Blair Witch Project. Sanchez and his family moved to Spain and then to the United States.

He has directed the films The Blair Witch Project, Altered, Seventh Moon, Lovely Molly, V/H/S/2, and Exists. Sanchez has also directed episodes of the TV series Intruders and From Dusk Till Dawn: The Series. He has won awards from the Cannes Film Festival and Independent Spirit Awards for The Blair Witch Project. Sanchez graduated from the University of Central Florida Film Department. 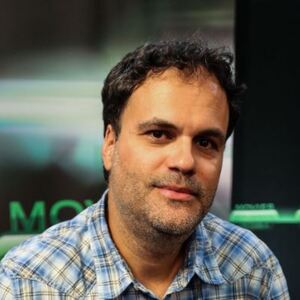