Edgar Wright Net Worth: Edgar Wright is an English director, actor, screenwriter, and producer who has a net worth of $10 million dollas. Edgar Wright was born in 1974 in Poole, Dorset, England, and directed a handful of short films before enrolling in the Bournemouth and Poole College of Art, earning a degree in audio-visual design.

Wright's feature film debut came in 1994 with the western movie "A Fistful of Fingers". That film led to him being hired on for parts in "Mash and Peas" and several programs for the BBC. Today, Wright is famous for three hit films: "The World's End", "Hot Fuzz", and "Shaun of the Dead", which are often referred to as the "Three Flavours Cornetto trilogy". Wright also helped write and direct hit film "Scott Pilgrim vs. the World" starring Michael Cera and Anna Kendrick. His acting credits include "Dead Right", "Shaun of the Dead", "The Hitchhiker's Guide to the Galaxy", "Hot Fuzz", "Look Around You", and "Son of Rambow". Wright has directed several TV shows, including "Murder Most Horrid" and "Spaced". Some of his traits include putting critical scenes in bars and disastrous fence jumps. He has been nominated for dozens of awards, winning two Empire Awards, a Bram Stoker Award, and a British Independent Film Award. 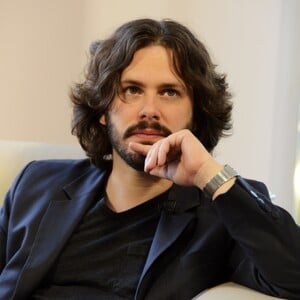