Don Mancini net worth: Don Mancini is an American screenwriter and film director who has a net worth of $10 million. Don Mancini was born in January 1963. He specializes in horror films and wrote the movies Cellar Dweller and Child's Play in 1988. Mancini wrote the film Child's Play 2 and an episode of the television series Tales from the Crypt in 1990. 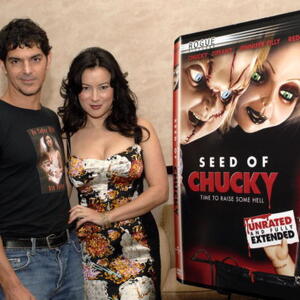