Little X net worth: Little X is a Canadian music video director who has a net worth of $5 million. Little X was born in Toronto, Ontario, Canada in October 1975. He is also known as Director X. He has his own clothing line called X Fit. On New Year's Eve 2015 he suffered from a gunshot wound but survived his injuries.

Little X has directed the music videos "Hotline Bling" by Drake, "Trouble" by Iggy Azalea featuring Jennifer Hudson, "I Don't Like It, I Love It" by Flo Rida featuring Robin Thicke & Verdine White, "You Changed Me" by Jamie Foxx featuring Chris Brown, "King Kunta" by Kendrick Lamar, "Black Magic" by Little Mix, "Fancy" by Iggy Azalea featuring Charli XCX, "Body Party" by Ciara, "Started from the Bottom" by Drake, "Boyfriend" by Justin Bieber, "Promiscuous" by Nelly Furtado feat. Timbaland, "Pimpin' All Over the World" by Ludacriss, "Pon de Replay" by Rihanna, "Yeah" by usher, "Gimme the Light" by Sean Paul, "Hot in Herre" by Nelly, and many more. In 2013 Little X was nominated for an MTV Video Music Award for Best Direction for "Started from the Bottom" by Drake. He was nominated for a BET Award in 2014 for Best Video Director. 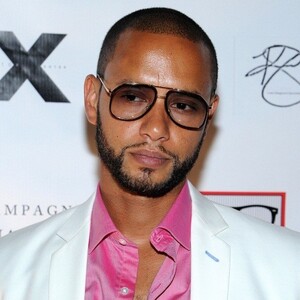