David Mamet net worth: David Mamet is an American playwright, screenwriter, and director who has a net worth of $20 million dollars. David Mamet was born in Chicago, Illinois, and graduated from Goddard College. He began to make a name for himself as a playwright in the mid-70s, beginning with a series of Off-Broadway productions that he wrote – "The Duck Variations", "Sexual Perversity in Chicago", and "American Buffalo".

He is most widely recognized for his 1983 Broadway play, "Glengarry Glen Ross", which was later turned into a successful film, and for the psychological thriller, "Oleanna", which was also adapted for film. He also wrote the screenplays for such films as "The Postman Always Rings Twice", "The Untouchables", "Hoffa", "Wag the Dog", and "Hannibal". He co-founded Atlantic Theater Company in the mid-80s in New York City. He has won numerous awards for his work, including the Pulitzer Prize. He has also been nominated for two Tony Awards and for two Oscars. 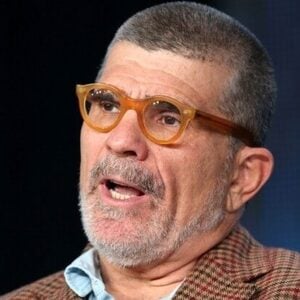