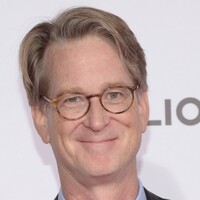 What is David Koepp's net worth?

David Koepp is an American film director and screenwriter who has a net worth of $35 million. David is best-known for writing the screenplays for films like "Jurassic Park" and "Spider-Man." Collectively, movies penned by David have earned well-over $6 billion at the global box office. That makes him the 5th most successful screenwriter of all-time. Koepp has also directed the films "The Trigger Effect," "Secret Window," "Premium Rush," and "You Should Have Left," among other titles.

David Koepp was born on June 9, 1963 in Pewaukee, Wisconsin to a family-therapist mother and a father who owned a billboard company. He has an older brother named Stephen who is a journalist and entrepreneur. As a teen, Koepp went to Kettle Moraine High School in Wales, Wisconsin. He went on to attend UCLA, from which he earned his bachelor's degree in film.

Koepp's first feature film as a screenwriter was the 1989 psychological thriller "Apartment Zero," which he co-wrote with the film's director Martin Donovan. He followed this with three writing credits in 1990: the psychological thriller "Bad Influence," the caper comedy "Why Me?," and the science-fiction action film "I Come in Peace." Koepp subsequently co-wrote the screenplays to the action film "Toy Soldiers" and the black comedy fantasy "Death Becomes Her." In 1993, he had his biggest commercial hit yet as a screenwriter with the science-fiction action film "Jurassic Park," directed by Steven Spielberg and co-written by Michael Crichton, from whose book the film was adapted. An enormous smash, "Jurassic Park" went on to gross over $900 million globally. Also in 1993, Koepp wrote the screenplay to Brian De Palma's crime drama "Carlito's Way," starring Al Pacino and Sean Penn. The next year, he wrote the screenplay to the superhero film "The Shadow," and co-wrote the screenplay to the dramedy "The Paper" with his brother Stephen.

Koepp had his next huge box-office success in 1996 with the spy film "Mission: Impossible," based on the eponymous television series. The film, directed by Brian De Palma and starring Tom Cruise, was co-written by Robert Towne. "Mission: Impossible" grossed over $450 million worldwide. The same year, Koepp directed and wrote the thriller "The Trigger Effect." The film ultimately failed to match the success of Koepp's earlier screenwriting efforts. However, he bounced back in 1997 with Steven Spielberg's "The Lost World: Jurassic Park," which became the second-highest-grossing film of the year. Subsequently, Koepp penned the screenplay to Brian De Palma's 1998 mystery thriller "Snake Eyes." He closed out the decade directing and writing the supernatural horror film "Stir of Echoes," based on the eponymous Richard Matheson novel. 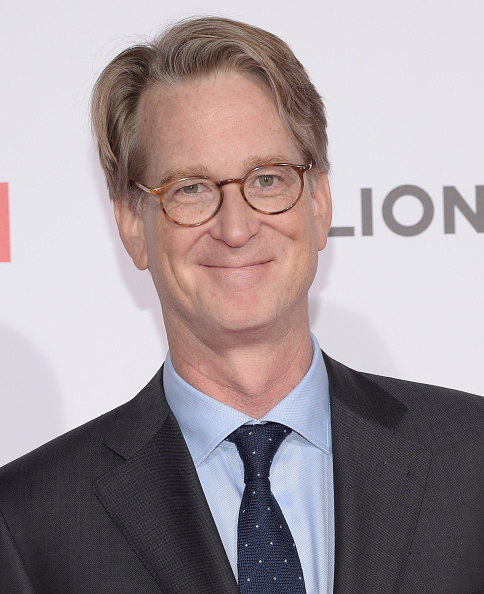 In 2002, Koepp penned two major Hollywood hits. The first was David Fincher's thriller "Panic Room," starring Jodie Foster and Kristen Stewart. The film grossed $197 million globally. Koepp had an even bigger hit with Sam Raimi's Marvel Comics superhero film "Spider-Man," which racked up $825 million worldwide. His next film was the 2004 psychological thriller "Secret Window," which he both wrote and directed. Based on a novella by Stephen King, it starred Johnny Depp. In 2005, Koepp reunited with Steven Spielberg to co-write, with Josh Friedman, an adaptation of the science-fiction novel "War of the Worlds." The film grossed $603 million worldwide. Also in 2005, Koepp co-wrote the children's science-fiction film "Zathura: A Space Adventure" with John Kamps.

Reuniting again with Spielberg in 2008, Koepp wrote the screenplay to the director's action-adventure sequel "Indiana Jones and the Kingdom of the Crystal Skull." Just like their previous collaborations, the film was a box-office smash, making $790 million globally. The same year, Koepp directed and co-wrote the commercially underperforming fantasy-comedy film "Ghost Town," starring Ricky Gervais. He had greater success in 2009 as the co-writer of Ron Howard's mystery thriller "Angels & Demons," the sequel to "The Da Vinci Code." Koepp went on to direct and co-write the 2012 action thriller "Premium Rush." He subsequently co-wrote another action thriller, "Jack Ryan: Shadow Recruit," the fifth film in the "Jack Ryan" series. In 2015, Koepp directed the first film that he didn't write himself, "Mortdecai." The film, starring Johnny Depp, was a box-office bomb. Following this, Koepp wrote the screenplay to "Inferno," the follow-up to "Angels & Demons." He next co-wrote the Tom Cruise-starring reboot of "The Mummy." In 2020, Koepp wrote and directed the psychological horror film "You Should Have Left," based on the Daniel Kehlmann book of the same name. Two years later, he wrote the screenplay to Steven Soderbergh's thriller "Kimi," starring Zoë Kravitz.

Although his career has mostly focused on film, Koepp has also done some work for television in the past. In 2002, he created and wrote the first two episodes of the CBS crime series "Hack," starring David Morse as a former Philadelphia police officer who becomes a taxi driver after being accused of corruption. The series ran until 2004. Koepp also directed the television film "Suspense."

In his other writing endeavors, Koepp has penned some novels. He published his debut, the science-fiction thriller "Cold Storage," in 2019. Koepp's second novel, "Aurora," came out in 2022; the book will be adapted into a Netflix film directed by Kathryn Bigelow and written by Koepp.

With his wife Melissa Thomas, Koepp has four children.

In May 2021, David and Melissa paid $8 million for a home in Montecito, California. Just a bit more than a year later, they sold this home for $9.8 million, representing a $1.8 million profit in about a year. Here is a video tour: