Dave Filoni net worth: Dave Filoni is an American animation director, writer, animator, and voice actor who has a net worth of $4 million. Dave Filoni was born in Mt. Lebanon, Pennsylvania in June 1974. He served on the animation staff for the television series King of the Hill from 1997 to 2004 and The Oblongs from 2001 to 2002. 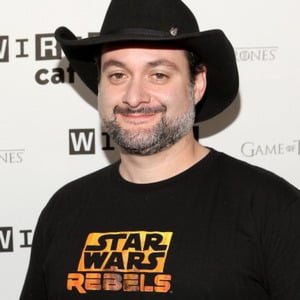