Darren Aronofsky Net Worth – Darren Aronofsky is an American director, writer and producer who has a net worth of $25 million dollars. Born in Brooklyn, New York, in 1969, Darren Aronofsky earned his social anthropology degree from Harvard University in 1991 and his master's of fine arts from the AFI Conservatory. His first film, "Pi", debuted at the Sundance Film Festival in 1998.

It was a movie made on a budget of $100 donations from his friends and family members; Aronofsky won the Best Director Award at the festival for the film, which eventually made more than three million dollars. His follow-up effort was the award-winning adaptation "Requiem for a Dream". His first major film was "The Wrestler", which had several performers nominated for Golden Globes and Oscars. Aronofsky then directed and produced Black Swan in 2010 with Natalie Portman and Mila Kunis, and received an Oscar nod for Best Director and Best Picture. His most recent film is 2014's "Noah", which he wrote, produced and directed. Aronofsky had his first child with fiancé Rachel Weisz in 2006 before the couple split. In 2012, he began a relationship with Canadian producer Brandi-Ann Milbradt, to whom he's currently engaged. He has described his 2006 film, "The Fountain", as being indicative of his religious and spiritual beliefs. 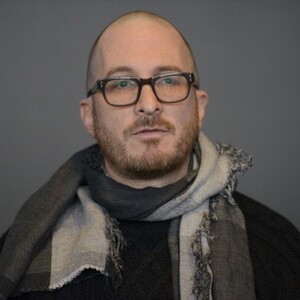