Danny Clinch net worth: Danny Clinch is an American photographer and film director who has a net worth of $5 million. Danny Clinch was born in Toms River, New Jersey in 1964. He studied at the New England School of Photography and was an intern for Annie Leibovitz. Clinch has photographed celebrities and musicians such as Bob Dylan, Bruce Springsteen, Johnny Cash, Tupac Shakur, Blind Melon, The Smashing Pumpkins, Phish, Dave Matthews Band, and Bjork. His photographs have appeared in magazines such as Spin, Vanity Fair, The New York Times, The New Yorker, and Rolling Stone. He founded the company Three on the Tree Productions in 2003. Clinch has done film work for musicians including Pearl Jam, Dispatch, John Mayer, Foo Fighters, Guster, Ani DiFranco, and Ben Harper. 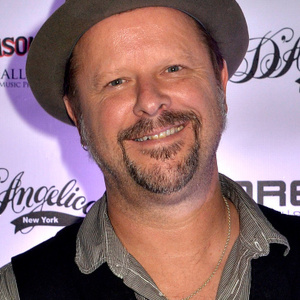