Daniel Myrick Net Worth: Daniel Myrick is an American director who has a net worth of $2 million dollars. Daniel Myrick was born in Sarasota, Florida, and went on to graduate from the University of Central Florida School of Film in the mid-90s. He first made a name for himself locally, when he began editing and shooting projects for Florida-area businesses, as well as music videos.

His commercial work for the Florida Film Festival in 1997 set the stage for his directorial debut. He became a household name, when he co-wrote and co-directed the smash-hit horror film, "The Blair Witch Project" in 1999. Since then, he has gone on to direct such projects as "The Strand", "Believers", "Solstice", "The Objective", and "Under the Bed". He also co-founded a horror subsidiary of Warner Bros. Pictures, called Raw Feed, in 2006. His partners in the direct-to-DVD horror company are producers John Shiban of "The X-Files" and Tony Krantz of "24". 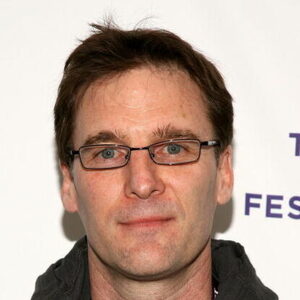