Colin Trevorrow net worth: Colin Trevorrow is an American film director and screenwriter who has a net worth of $5 million. Colin Trevorrow was born in San Francisco, California in September 1976. He graduated from New York University's Tisch School of the Arts in 1999. Trevorrow wrote, directed, and produced the short Home Base in 2002. He wrote the film Making Revolution in 2003 and wrote, directed, and produced the documentary Reality Show in 2004. Trevorrow wrote, directed, and produced the TV movie Gary: Under Crisis in 2005. In 2012 he produced and directed the movie Safety Not Guaranteed. Trevorrow wrote and directed the movie Jurassic World in 2015 and also made a cameo appearance as Mr. DNA. He has been nominated for awards from the Independent Spirit Awards, Online Film & Television Association, Sundance Film Festival, and Chicago Film Critics Association Awards. He is scheduled to direct the upcoming movies Book of Henry and Intelligent Life. 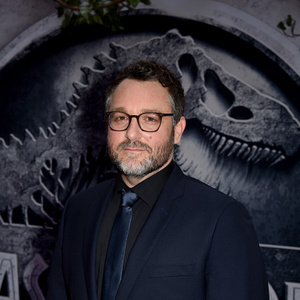