What is Christopher Nolan's Net Worth?

Christopher Nolan is a British-American film director, screenwriter, and producer who has a net worth of $250 million dollars. Christopher Nolan has made a name for himself writing and directing dark, mind-bending thrillers and dramas, including "Memento", "Inception", and the reworking of the "Batman" franchise starring Christian Bale.

Christopher Edward Nolan was born on July 30, 1970, in Westminster, London. He was raised in the northern London suburb of Highgate by his father, a British advertising executive, and his mother, an American flight attendant and English teacher. He also spent a significant amount of time during his childhood in Evanston, Illinois. Through his parents, he has dual American and British citizenship. He has two brothers. As a child, Nolan loved to experiment with his dad's Super 8 camera. His film-making passion grew throughout his teen years. As a student at University College London, where he studied English literature, he began shooting short movies. According to him, he deliberately chose to study something other than film to gain a different perspective.

After he graduated from university in 1993, Nolan performed work and odd jobs like script reader, camera operator, and corporate video director. He funded his own short film, "Larceny", and it was screened at the Cambridge Film Festival in 1996. He continued to create his own films and shop his projects around, with virtually no success finding any funding.

Nolan released his first feature film, "Following", in 1998. He served as the film's writer, director, photographer, and editor. His co-producers were Emma Thomas and Jeremy Theobald, and entirely self-funded; the total budget was just 3,000 pounds. He relied on friends to work as a majority of the film's cast and crew, and it took them a year to film it because shooting was limited to the weekends. It was well-received by critics, and won a few awards at festivals. Subsequently, the positive momentum generated by "Following" helped Nolan go on to make his second feature film, "Memento" (2000). "Memento" was based off a short story, "Memento Mori", written by Nolan's brother Jonathan. After being optioned, the film was shot with a budget of $4.5 million dollars, and featured Guy Pearce and Carrie-Anne Moss in the starring roles. The film was not only a big critical hit—it received Academy Award and Golden Globe Award nominations—but was a box office success as well.

The breakout success of "Memento" opened the doors of opportunity for Nolan. From there, he released one smash hit after another, each bigger and more profitable than the previous one. He was recruited by Steven Soderbergh to direct the psychological thriller "Insomnia" (2002). It starred actors like Al Pacino, Robin Williams, and Hilary Swank, and had a $46 million budget. It went on to earn $113 million worldwide at the box office.

Nolan went on to resurrect the Batman franchise in 2005 with "Batman Begins", in which Christian Bale starred in the main role. The film also featured actors Michael Caine, Gary Oldman, Morgan Freeman, and Liam Neeson. The following two Batman features, "The Dark Knight" (2008)—the sequel that earned Heath Ledger a posthumous Oscar for Best Supporting Actor—and "The Dark Knight Rises" (2012) were also smash hits. Nolan originally had the idea to revive the Batman franchise in 2003, and was the one who approached Warner Bros. about it. His approach to the world of Batman was less comic-book fantasy, and more grounded in classical drama, darker theme, and psychological depth. As such, he use minimal computer-generated imagery, and relied mostly on the use of traditional stunts and miniature effects. 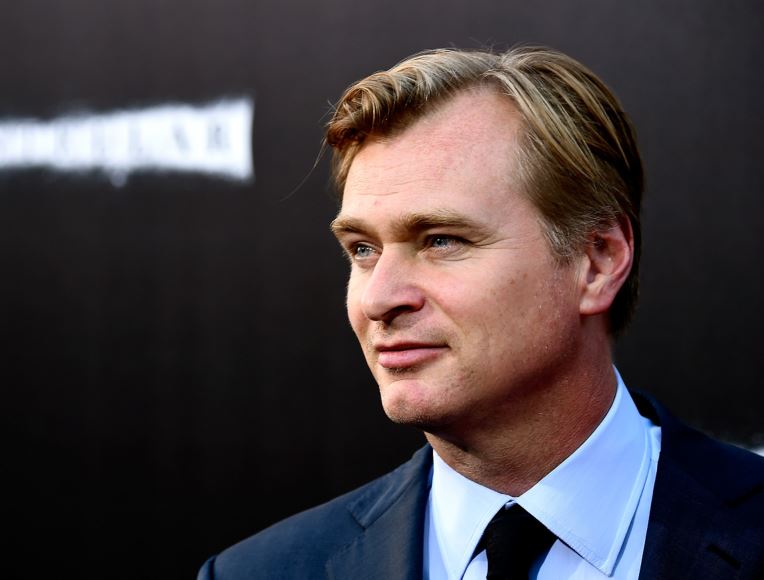 Before returning to the Batman franchise, after "Batman Begins" Nolan directed, co-wrote, and produced the film "The Prestige" (2006). It adapted a novel by Christopher Priest, and was co-written by his brother Jonathan. His brother had actually started writing the screenplay in 2001, and Nolan had intended on making the film in 2003, but it was postponed because of his working on "Batman Begins". It also starred Christian Bale, along with Hugh Jackman. It grossed $109 million globally, and received nominations for the Academy Award for Best Cinematography and Best Art Direction.

Following the continued success of the "Batman" films, Warner Bros. asked Nolan to direction the film "Inception" (2010). Just like on the majority of his projects, Nolan was not just the director, but he also took on multiple roles and wrote and co-produced the film as well. It was a massive, resounding success, and grossed over $820 million worldwide. It featured a large ensemble cast headed by Leonardo DiCaprio, with actors like Joseph Gordon-Levitt, Marion Cotillard, Tom Hardy, and Ellen Page, among others. "Inception" won the Academy Awards for Best Cinematography, Best Sound Mixing, Best Sound Editing, and Best Visual Effects, and was nominated for four others.

Reluctant to return to superhero movies, Nolan was impressed by David S. Goyer's idea for a Superman film set in a modern context. Nolan then pitched the idea to Warner Bros., and the studio hired him to produce "Man of Steel" (2013). Goyer wrote the screenplay, and it was directed by Zack Snyder. Nolan and his brother Jonathan continued their hot streak of creating massive blockbusters with the 2014 film "Interstellar". The brothers co-wrote the screenplay, and Nolan co-produced and directed the film. It ended up being the tenth-highest-grossing film of 2014, grossing $677 million worldwide, and it won the Academy Award for Best Visual Effects at the 87th Academy Awards. Other films he has directed include "Dunkirk" (2017) and "Tenet" (2020). 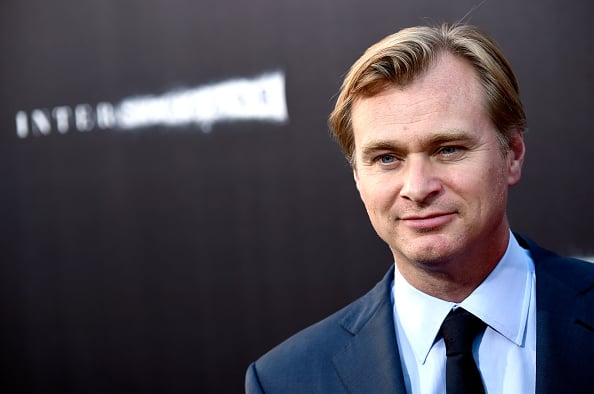 For a typical movie, Christopher is paid $20 million upfront as a base salary. He then also receives a generous portion of the film's backend. For example, on "Dunkirk" he received $20 million + 20% of the gross earnings (not net profits… gross earnings). When Dunkirk went on to make $190 million worldwide, Nolan likely received around $40 million in bonuses. He has the same deal with 2020's "Tenet" and has had that deal for most of his films since becoming massively successful.

Nolan married his longtime girlfriend, Emma Thomas, in 1997. The couple originally met while they were both students at University College London, and she worked with him on many of his early student projects. Since then, she has worked as a producer on all of his films. She also co-founded the production Syncoopy Inc. with him. They have four children together, and live in Los Angeles, California. 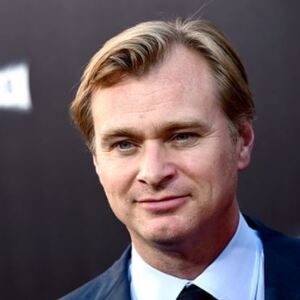