He wrote the movie The Tourist in 2010 and wrote and directed the film Jack Reacher in 2012. Christopher McQuarrie wrote the movies Jack the Giant Slayer in 2013 and Edge of Tomorrow in 2014. He wrote and directed the film Mission: Impossible – Rogue Nation in 2015 and produced the movie Jack Reacher: Never Go Back in 2016. McQuarrie wrote the film The Mummy in 2017 and wrote, directed, and produced the movie Mission: Impossible – Fallout in 2018. He created, wrote, and executive produced the TV series Persons Unknown in 2010. Christopher McQuarrie won an Academy Award for The Usual Suspects in 1996. 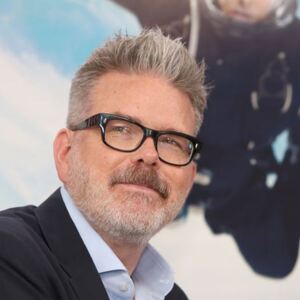