Born in Spangler, Pennsylvania, Chris Columbus grew up in Champion, Ohio and graduated from the film program at Tisch School of the Arts in New York. He began his career as a screenwriter, working primarily for Steven Spielberg. He worked on such projects as "Young Sherlock Holmes", "Gremlins", and "Goonies", and then branched out into directing in the late 80s. His first film was the surprise hit, "Adventures in Babysitting". Since then, he has directed such projects as "Home Alone" and "Home Alone 2", "Mrs. Doubtfire", "Stepmom", "Harry Potter and the Sorcerer's Stone", "Harry Potter and the Chamber of Secrets", "Rent", "I Love You, Beth Cooper", "Percy Jackson and the Olympians: The Lightning Thief", and most recently, "The Help". "The Help" won the Screen Actors Guild Award for Outstanding Performance by a Cast in a Motion Picture, and has been nominated for four Oscars, including Best Picture. 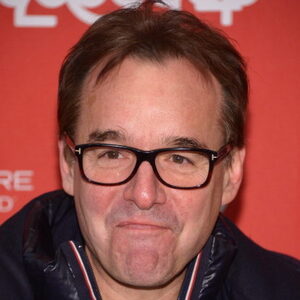