Carlos Saldanha net worth: Carlos Saldanha is a Brazilian director, producer, and animator who has a net worth of $10 million. Carlos Saldanha was born in Rio de Janeiro, Brazil in January 1965. He works with Blue Sky Studios. Saldanha worked in the animation department for the movies A Simple Wish in 1997, Bunny in 1988, and Fight Club in 1999. 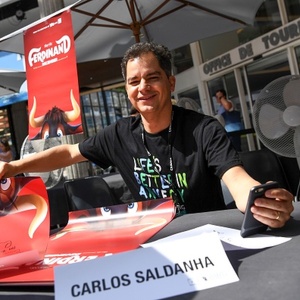