What is Bryan Singer's Net Worth?

Bryan Singer is an American film director and producer who has a net worth of $100 million. He broke through after directing the critically-acclaimed film "The Usual Suspects" in 1995, following up with the bid-budget superhero flick "X-Men" in 2000. Over the next few years, he continued to direct a number of superhero films while also dabbling in movies such as "Valkyrie" and "Bohemian Rhapsody." Bryan is also the founder of Bad Hat Harry Productions, the production company that has produced almost every single one of his films over the years.

Singer's career has been marred by several controversies. He has been accused of harassing and sexually assaulting many individuals, although Singer's legal team continues to deny all allegations made against him. The first of these lawsuits was filed in 1994, and further legal action was taken on multiple occasions — most recently in 2019.

Bryan Jay Singer was born on September 17th of 1965 in New York City. Raised in a Jewish household in New Jersey, he began experimenting with filmmaking at a young age. After graduating from high school, Singer attended the School of Visual Arts in New York and eventually transferred to the USC School of Cinematic Arts.

Singer started with a short film in 1988 called "Lion's Den," which featured a young Ethan Hawke. He then moved forward with movies like "Public Access" and "The Usual Suspects" during the 90s, with the latter proving to be a major success. During the 2000s, Singer became known for directing a vast number of superhero movies, most notably within the X-Men franchise. Over the next few years, he directed films like "Valkyrie" and "Bohemian Rhapsody."

Outside of films, Singer served as an executive producer of the Fox medical drama House which aired 177 episodes over 8 seasons. Singer also directed the show's pilot episode. Bryan reportedly earned $100 million off the original run of House and syndication deals that followed.

Bohemian Rhapsody and Other Film Salaries


Singer has earned considerable paydays for directing various films over the decades.

Singer directed 90% of the hit 2018 film Bohemian Rhapsody. He reportedly clashed with the movie's star Rami Malek throughout filming and eventually took a leave of absence. He was fired with just two weeks of shooting left. The reason given for his termination was that he was not showing up to set. Despite being fired from the project, Singer will reportedly end up earning $40 million from Bohemian Rhapsody thanks to profit participation points and various other performance bonuses. But his Rhapsody payday may be challenged by the film's studio if they are able to prove he was fired for cause and therefore forfeited his right to backend participation.

He earned a minimum of $10 million to direct the remake of Red Sonja. That $10 million is Singer's career-high payment for an upfront salary. However, "Red Sonja" never moved forward due to Bryan's sexual harassment issues. 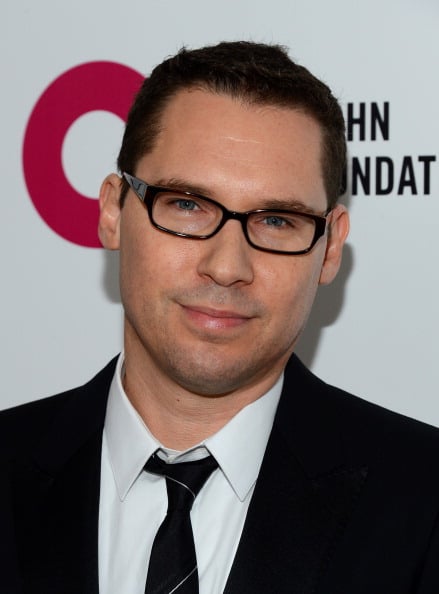 Singer, who is openly gay, was accused in April 2014 in a civil lawsuit of sexually assaulting a minor in 1998 at parties in Los Angeles and Hawaii. Singer has vehemently denied the charges and vowed to counter-sue. In January 2019 a series of new allegations were published that painted Bryan in a very negative light. His legal team was quick to point out that Bryan has never been charged with a crime but the damage to his career may prove fatal.

In 1997, a 14-year-old background performer came forward and claimed that Singer had asked him to film a nude shower scene for Singer's early film, "Apt Pupil." Two other boys later stated that they had also been involved in this incident, and they all claimed that the experience had left them with severe emotional trauma. No one really knows how this lawsuit was resolved. Some say that it was dismissed due to insufficient evidence, while others state that Singer paid the boys a considerable financial settlement. No criminal charges were laid against Brian.

In 2014, another minor came forward with allegations against Singer. This individual claimed that he had been drugged and raped by Brian in Hawaii, but it eventually became clear that the victim was lying, as neither Singer nor the alleged victim were in Hawaii at the time of the supposed incident. Singer faced one more sexual assault lawsuit in 2014, although this case was also dropped.

In 2017, another victim came forward, claiming that he too had been sexually assaulted by Singer at the age of 17. The incident allegedly happened in 2003, but once again, the case suffered due to insufficient evidence. Eventually, Singer agreed to pay the victim a settlement to resolve the legal issues, although he later stated that this was purely a business decision.

Although Singer was able to deal with all of these allegations, they were beginning to take a toll on his career. He was mentioned in a 2014 documentary about child sex abuse in Hollywood called "An Open Secret." After the 2017 allegations, the USC School of Cinematic Arts also decided to remove Singer's name from its Cinema & Media Studies Program. This was largely due to a student petition.

In 2019, an investigative report published in "The Atlantic" shed further light on Bryan's sexual assault allegations. Four more men came forward with claims that they had been sexually assaulted by Bryan as minors. Singer shot back, calling the journalists "homophobic," but his career suffered further issues as a result of this report. The LGBT organization GLAAD severed all ties with Singer, and the Time's Up organization took a similar stance against him. Later, the BAFTA Awards also distanced themselves from Bryan Singer in 2019 following the release of this report.

This Malibu residence features a screening room, a guesthouse, a gym, flagstone patios, palm trees, bamboo plants, and a swimming pool. Inside, the residence boasts 4,400 square feet of living space and five bedrooms.

His longtime primary residence has been a compound over in the hills above West Hollywood's Sunset Strip. Between 1998 and 2014, he pieced together three properties to form his compound, spending a total of $6.5 million across the transactions. The most recent purchase in 2014 cost Singer $3.1 million, and this meant that he owned three million-dollar properties on the same street. 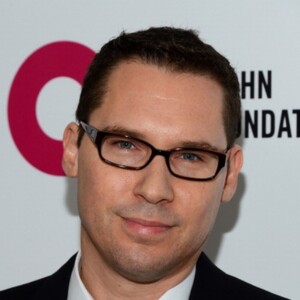