Bill Condon net worth: Bill Condon is an American screenwriter and director who has a net worth of $5 million. Bill Condon was born in New York City, New York in October 1955. After graduating from Columbia College of Columbia University he worked as a journalist for film magazines. Condon has written and/or directed for the movies Strange Behavior, Strange Invaders, F/X2, Chicago, Shortcut to Happiness, Mr. Holmes, Candyman: Farewell to the Flesh, The Man Who Wouldn't Die, Gods and Monsters, The Others, Kinsey, Dreamgirls, The Twilight Saga: Breaking Dawn – Part 1, The Twilight Saga: Breaking Dawn – Part 2, and The Fifth Estate.

He is scheduled to direct the upcoming film Beauty and the Beast in 2017. Condon has won 21 awards including an Academy Award in 1999 for Gods and Monsters. 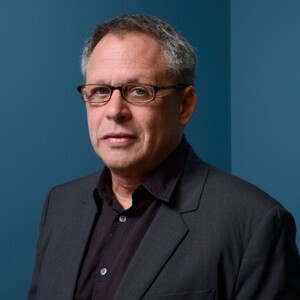