Betty Thomas net worth: Betty Thomas is an American actress and director who has a net worth of $10 million. Betty Thomas was born in St. Louis, Missouri in July 1947. Her best known role came starring as Lucy Bates on the television series Hill Street Blues from 1981 to 1987. Thomas appeared in the movies Tunnel Vision, Jackson County Jail, The Last Affair, Used Cars, Homework, and Troop Beverly Hills.

She also appeared in episodes of the TV series CPO Sharkey and The Tracey Ullman Show. Thomas directed the films Only You, The Brady Bunch Movie, Private Parts, Dr. Dolittle, 28 Days, I Spy, John Tucker Must Die, and Alvin and the Chipmunks: The Squeakquel. She won a Primetime Emmy Award in 1985 for Outstanding Supporting Actress in a Drama Series for Hill Street Blues and another in 1993 for Outstanding Individual Achievement in Directing in a Comedy Series for Dream On. Thomas also won a Directors Guild of America Award in 1997 for The Late Shift. 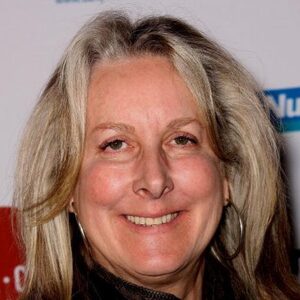