Benny Boom net worth: Benny Boom is an American music video director who has a net worth of $10 million. Benny Boom was born in July 1971. Boom was trained at Temple University's School of Radio, Television, and Film. He served as a protégé under Hype Williams and Director X. 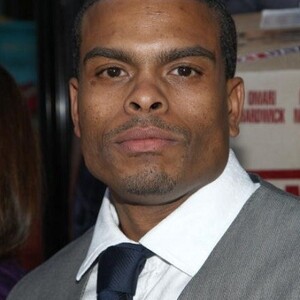